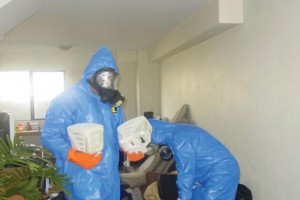 While media has successfully educated the public about how the behaviour of P addicts adversely affects them what is less well publicised is P Pollution i.e. the pollution caused by the manufacture of methamphetamine. For every kilo of methamphetamine manufactured there is a resultant 7-10kgs of waste which is either flushed down the domestic sewage system or storm water drains. The potential damage to public health and the environment through methamphetamine manufacture is reminiscent of the asbestos problems ongoing since the 1970’s. It is for this reason that the public should be warned against attempting to clean meth labs themselves. Volatile components in the air can, in the short term, cause problems involving contamination of the eyes, skin and respiratory system. These are well documented. What is less clear are the problems these contaminates might cause later in life. CSS personnel have been working in this area of decontamination for 10 years and have undertaken extensive study into producing industry standards and establishing a proven Meth Lab Decontamination System.

DIY Meth Decontamination – What You Need To Know

Want to know more about Methamphetamine?

When is it safe to enter?

NO ENTRY until decontamination is completed

Any items removed prior to decontamination may be on sold to an unsuspecting public resulting in:

Who is at risk?

Who should clean a “P” lab?

Property owners should be strongly advised against cleaning a lab themselves! 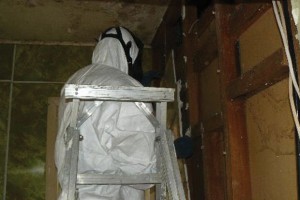 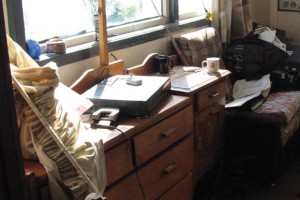